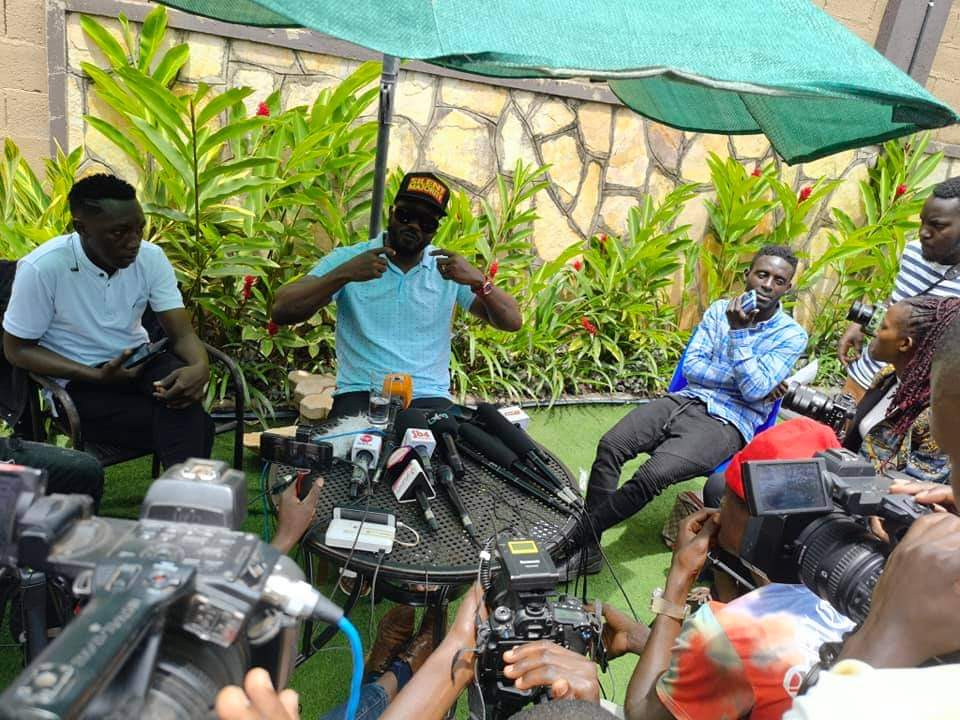 Talking about the upcoming Uganda Musicians Association(UMA) elections slated for this month, Bebe Cool challenged King Saha with his lack of fluency in English. The singer revealed that he would rather vote for Cindy Sanyu whom he feels has got enough courage and English fluency to represent Uganda at the international level.

“Being president involves constant lobbying, interacting with the different stakeholders that include government. We need a president who can speak English for starters. I only see Cindy as the right candidate,” Bebe Cool said.

He added that Cindy has had a great influence on the association and has done a great job in publicizing and promoting the association since her inception into UMA’s leadership. He, therefore, asked fellow musicians to give her another chance to accomplish what she started.

Cindy took the seat after her boss Wycliff Tugume alias Ykee Benda threw in the towel in February 2021 claiming that he was not satisfied with the treatment from fellow association members. Cindy was the then vice president of UMA and she took on from him.

Survival through the COVID-19 Era with Digital & Entrepreneurial Skills | FDTV