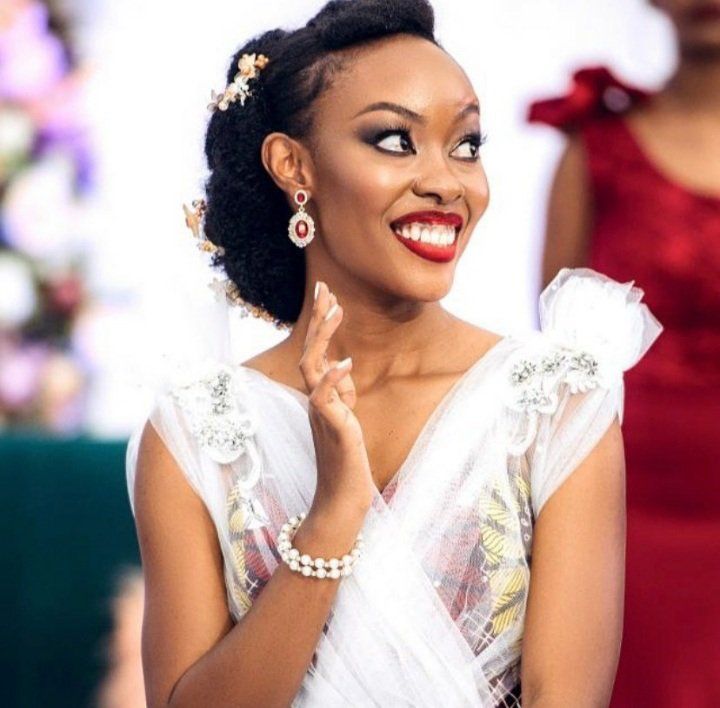 Namutebi Joan who was a newly wedded bride, went into a coma after a birth control procedure at Women’s Hospital International and Fertility Clinic Bukoto in Kampala has died.

However, after the procedure, Namutebi developed pain in her stomach plus a headache and fainted. Medics later took her to Victoria Hospital where she has been on life support. The incident led to police intervention and arrest of four workers of Women’s Hospital International and Fertility Clinic on offenses of negligence.
They were, however, released yesterday.

Criminal Investigations Directorate spokesman Charles Twiine had said the post mortem would guide their investigations once the report is out.
“The post mortem and the tests we did will help us know whether there was a crime or not,” Assistant Superintendent of Police Twiine said.
This publication, however, understands police have summoned the four fertility hospital staff again and amended their offense to rash and negligence causing death
The health condition of the bride caused stress to the groom and he has been under the care of his family members